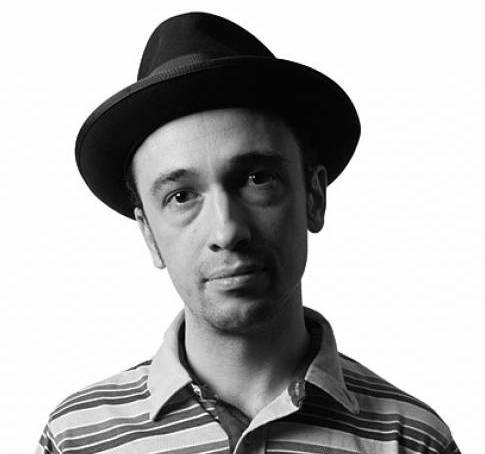 Ryan Kelly is perhaps best known for the twelve-issue run of Local with writer, Brian Wood for Oni Press. Always a Mid-Westerner, Kelly received his art training at the Minneapolis College of Art and Design from which he graduated in 1998. There he studied under comic book artist, Peter Gross, with whom he worked on The Books of Magic and Lucifer for Vertigo. Ryan is on the MCAD staff, teaching classes for younger students and the occasional inking class as well. He has guest inked on American Virgin and drew the graphic novel Giant Robot Warriors as well as another Brian Wood project, Vertigo's Northlanders.

Kelly has had various Minneapolis area exhibitions of his paintings. He has also done illustrations for Rolling Stone and Time Magazine, among others.