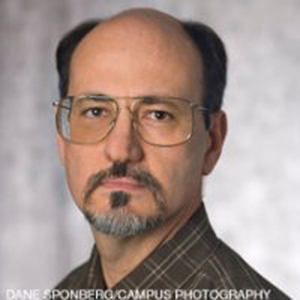 Roy Richardson was inspired to pursue a comics career by the work of Jack Kirby, the ground breaking Fourth World series in particular. He has worked for all the major publishers, on such books as Captain America, Iron Man, the Flash, Star Wars, and his own co-creation, The Tomorrow Knights, which has been adapted into a roleplaying game from ZMan Games. He also worked for 15 years in collaboration with his wife, June Brigman, inking, lettering and coloring the Brenda Starr comic strip. The pair have recently taken over the artistic reins of the long-running Mary Worth. Roy is also hard at work on his first book of short stories, entitled Hillbillies Prefer Blondes, tales of growing up in the South in the 1970's. His online portfolio can be seen at www.ArtWanted.com/royart.