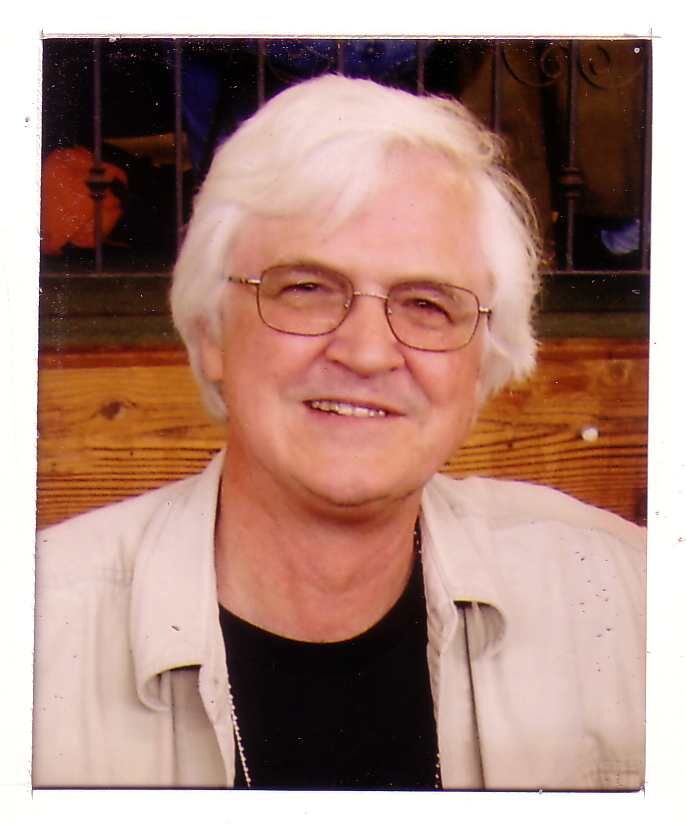 RICK GEARY has been a freelance cartoonist and illustrator for over 45 years. His illustrations and graphic stories have appeared in National Lampoon, MAD, The New York Times, Heavy Metal, Disney Adventures, and many other publications. His graphic novels include the biographies J. Edgar Hoover and Trotsky and the fictional murder mystery Louise Brooks: Detective. He has completed nine volumes in the series A Treasury of Victorian Murder and six volumes in A Treasury of 20th Century Murder, the latest of which is Black Dahlia.

Rick and his wife Deborah live in Carrizozo, New Mexico.