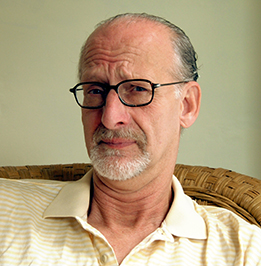 Richard Williams' illustration work has appeared in many national magazines, most notably MAD, for whom he was the cover artist during the 1980s. He has also illustrated children’s books (The Legend of the Christmas Rose, Lewis and Clark: Explorers of the American West) and painted covers for many young adult books such as Encyclopedia Brown.

His paintings have been purchased by Steven Spielberg, George Lucas, and Howard Stern and are in the collections of the Society of Illustrators and the Library of Congress.

Richard holds a master's degree in illustration from Syracuse University.