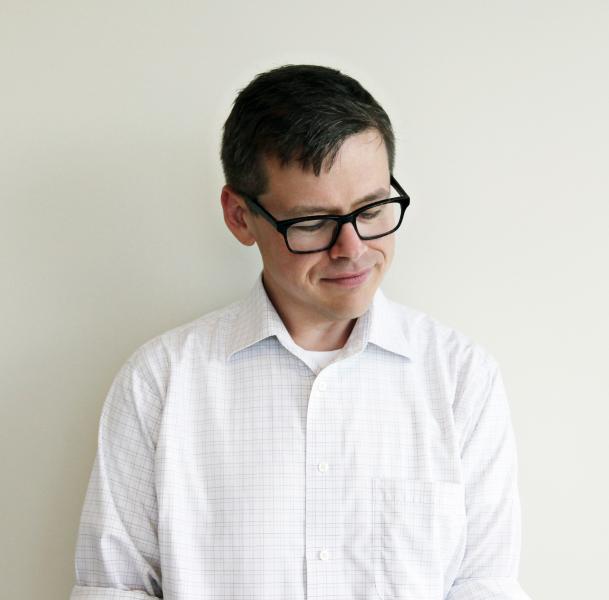 Paul is a co-founder of The Seattle Review of Books. He has written for The Progressive, Newsweek, Re/Code, the Utne Reader, the Los Angeles Times, the Seattle Times, the New York Observer, and many North American alternative weeklies. Paul has worked in the book business for two decades, starting as a bookseller (originally at Borders Books and Music, then at Boston’s grand old Brattle Bookshop and Seattle’s own Elliott Bay Book Company) and then becoming a literary critic. Formerly the books editor for The Stranger, Paul is now a fellow at Civic Ventures, a public policy incubator based out of Seattle.

Planet of the Nerds

Planet of the Nerds