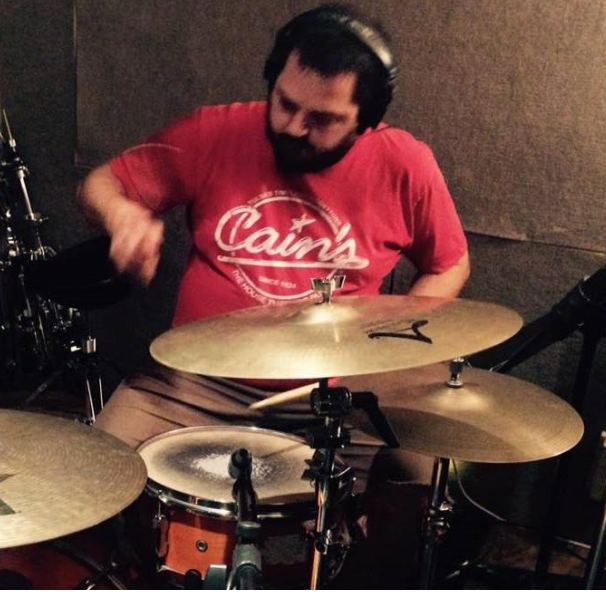 Bryce Abood writes what ails you. Giants crushing civilization. Demons conjured in the night. Families driven to betrayal. But he’s not out to get you; he’s more into his action figures and VHS tapes. Bryce has also written for Village Voice Media and The Museum of Selfies in Hollywood, CA. He patented a card game when he was 9, but that’s not as exciting as the musical he’s working on right now. Maybe you’ll see it in your town! Follow him on Instagram @bryceabood if you’re in to that sort of thing.