Cats for Planned Parenthood: The Mine! Interview 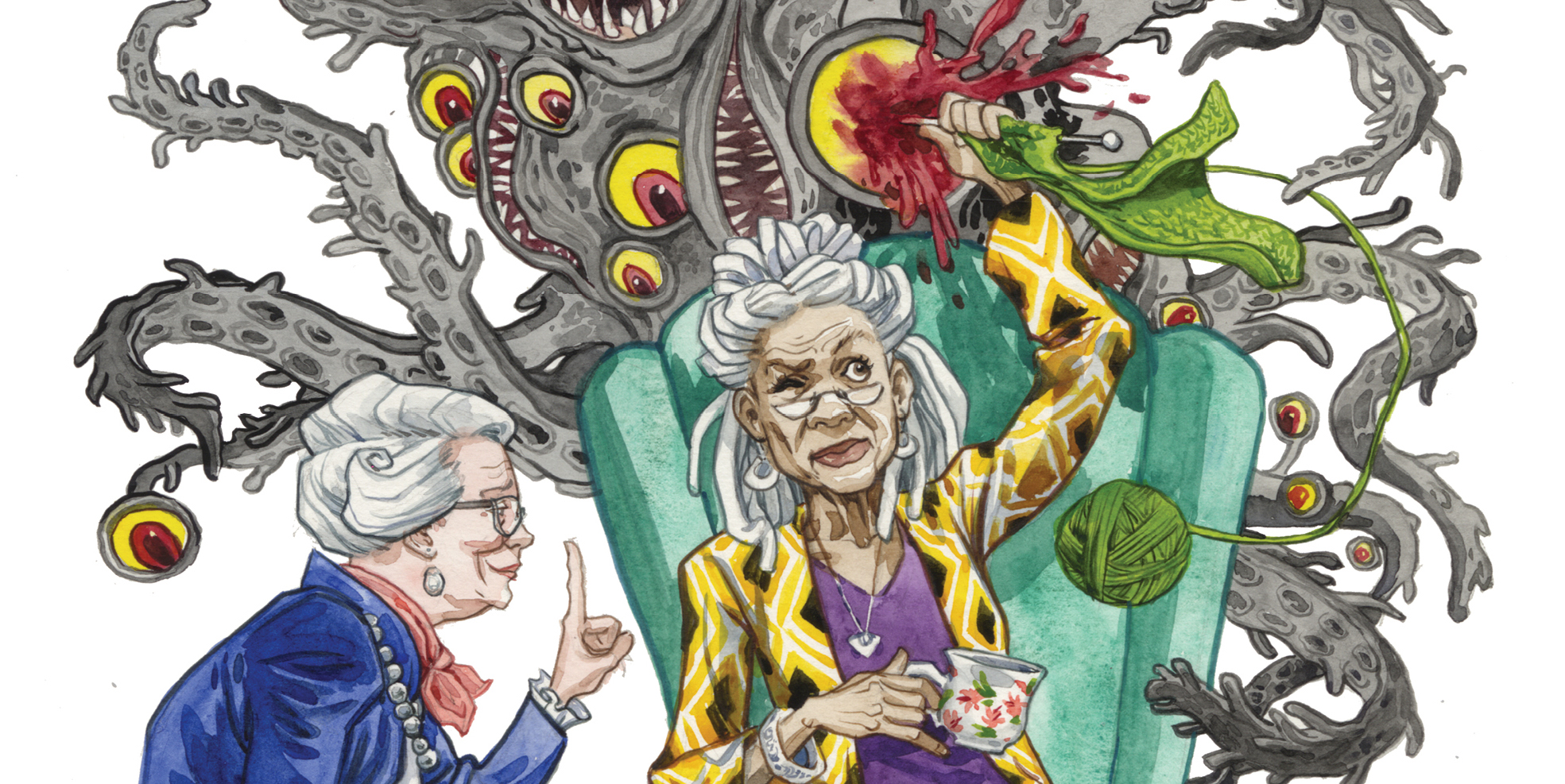