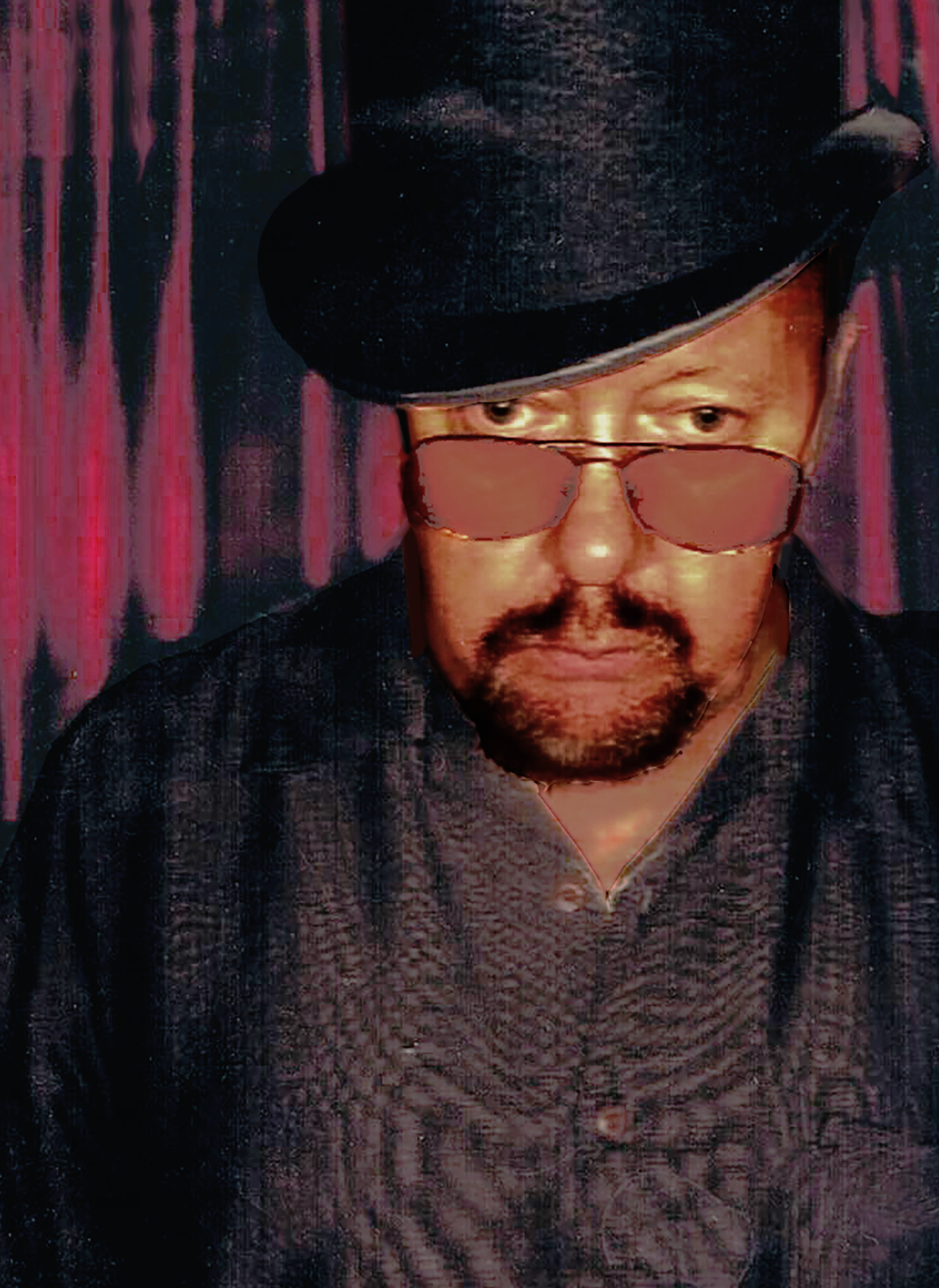 Dean Motter, artist/writer and designer, is best known for the comics sensation Mister X (now in its 35th year.) He has created works for Superman, Batman (most notably the award-winning ‘film-noir’ graphic novel, Batman: Nine Lives), The Shadow, The Spirit, Mad Max: Fury Road, Spongebob Squarepants and Wolverine.  His Vertigo series Terminal City was nominated for both Eisner and Kurtzman Awards. He is also known for the acclaimed graphic novel, The Prisoner: Shattered Visage, based on the '60s British TV series. Motter has also designed several award-winning album covers and book jackets.

In the '90s Dean served on staff at both DC Comics and Byron Preiss Visual Publications as editorial art director, supervising graphic novel projects such as the works of Ray Bradbury, Raymond Chandler and Harlan Ellison as well as The Hitchhikers Guide to the Galaxy. Motter has worked with the David S. Wyman Institute for Holocaust Studies and the Los Angeles Museum of the Holocaust illustrating the comic book accounts, The Book Hitler Didn't Want You To Read, and Karski's Mission: To Stop the Holocaust. Though he has spent most of his professional life in Toronto and Manhattan, he now resides and works tirelessly in Dixie.  Further information can be gleaned at  deanmotter.com.