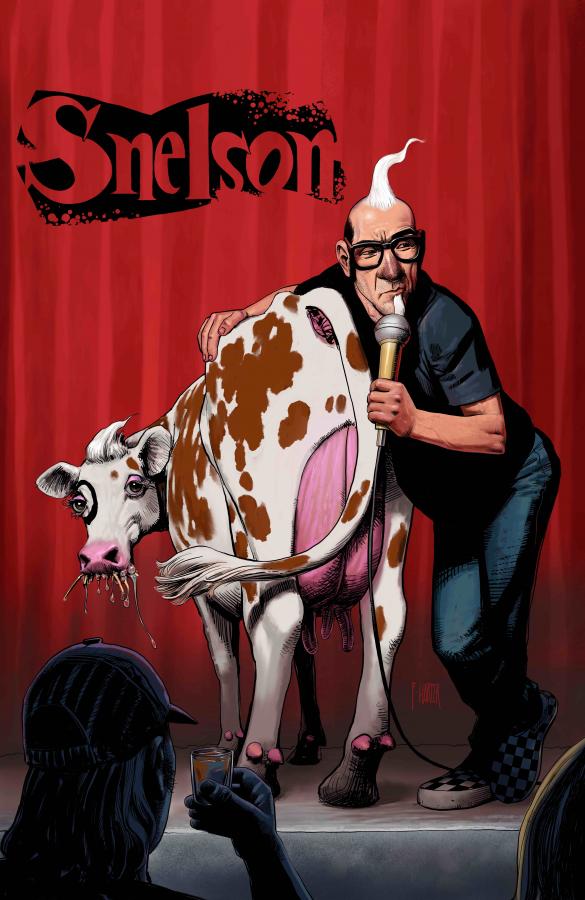 In the 1990s, “edgy” standup comic MELVILLE SNELSON had it all—but twenty-five years later, his jokes come off as tired and offensive. Desperate for a comeback, Snelson sets out on tour with a group of young, socially conscious comedians. Can a '90s has-been hit the big time, or is Snelson about to be cancelled for good? A hilarious, definitely adult contemporary satire that mocks the dying breaths of white male entitlement, from the writer of AHOY’s PLANET OF THE NERDS.