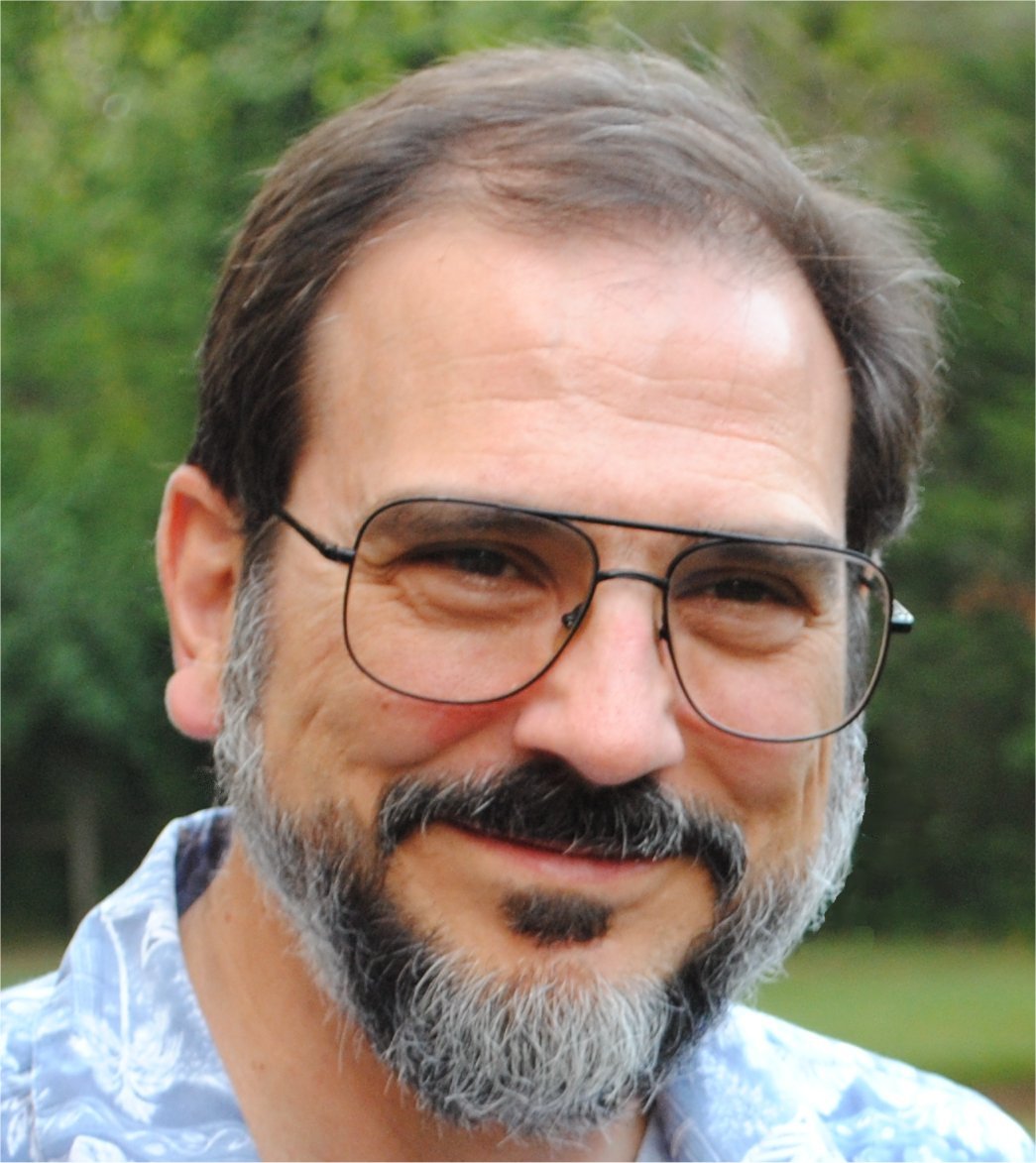 Roger Stern has written for radio, television, the stage, and the Internet, creating scripts for everything from sketch comedy to flash-animation. For ten years, he was the senior writer of the Superman series for DC Comics. Stern has written hundreds of stories about such diverse characters as Green Lantern, Supergirl, Starman, the Atom, and the Justice League for DC Comics; and Spider-Man, Captain America, Doctor Strange, the Incredible Hulk, Iron Man, and the Avengers for Marvel. His first prose novel, The Death and Life of Superman, was a New York Times bestseller.