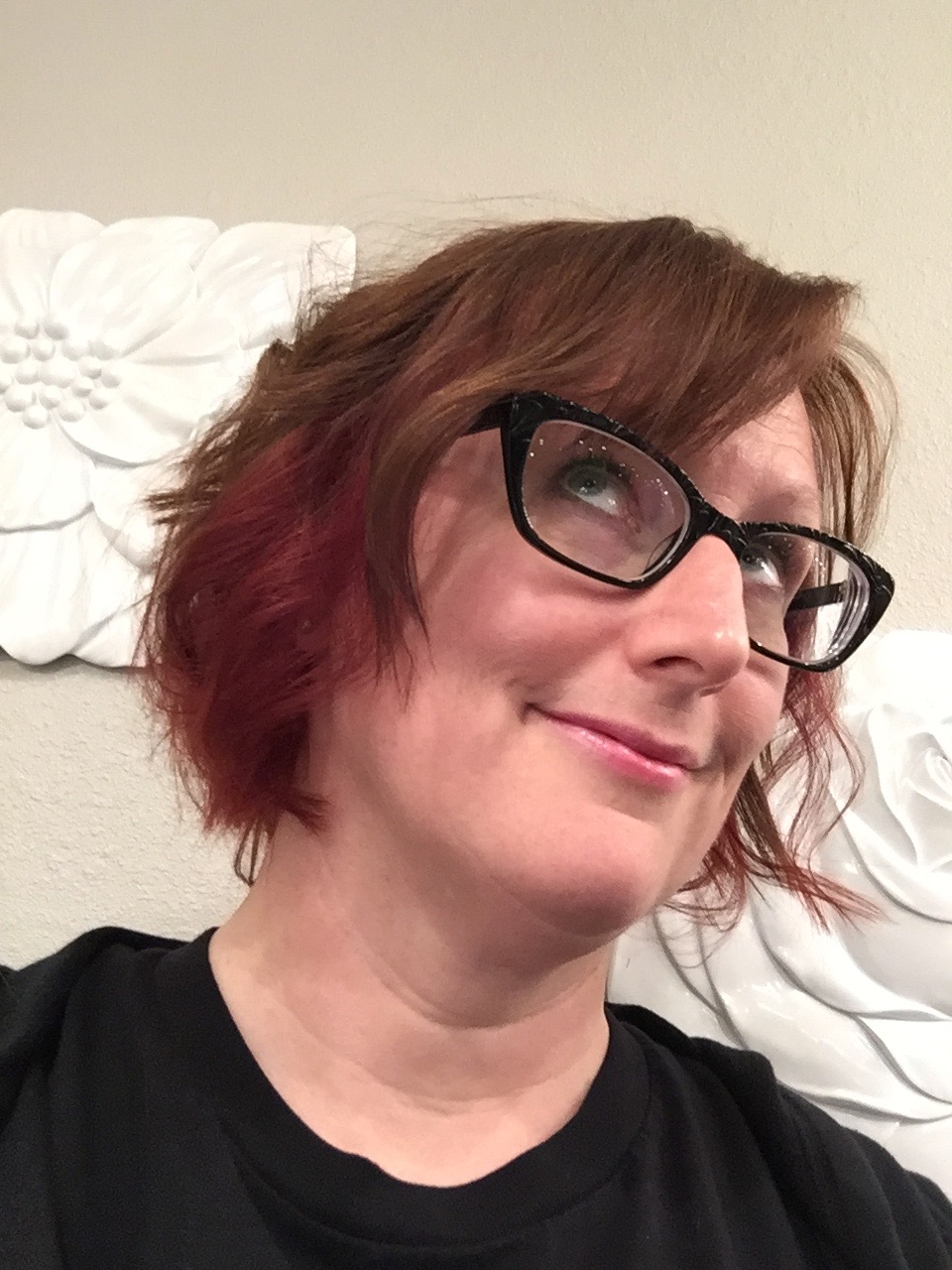 Rebecca Hicks was quite happy as an elementary school teacher, but wanted to make less money. So she became a cartoonist. She is best known for writing and illustrating the Little Vampires books and webcomic, for monster fans of all ages. In 2018, she won the SYFY Fan Creator Award at San Diego Comic-Con for that work. She also wrote and published The Metaphysical Ponderings of Dogs with illustrator Marie D McNeill. Rebecca lives in Beaverton, Oregon, with her husband, James. They tell everyone they live in Portland, because that sounds cooler.