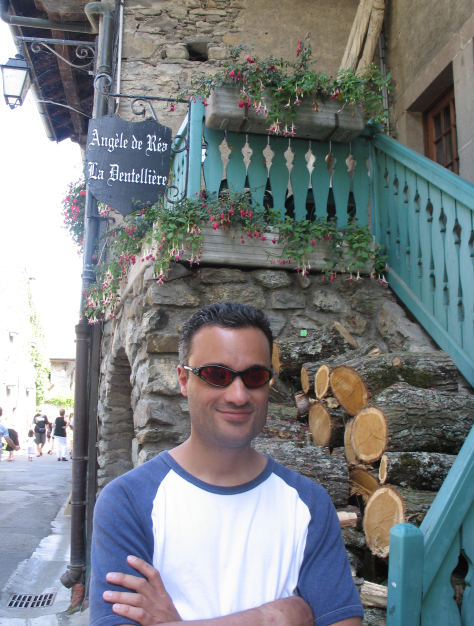 Michael Penncavage’s story, The Cost of Doing Business, which originally appeared in Thuglit, won the Derringer Award for best mystery.  One of his stories, The Converts was filmed as a short movie, while another, The Landlord was adapted into a play.

He has been an Associate Editor for Space and Time Magazine, as well as the Editor of the horror/suspense anthology, Tales From a Darker State.