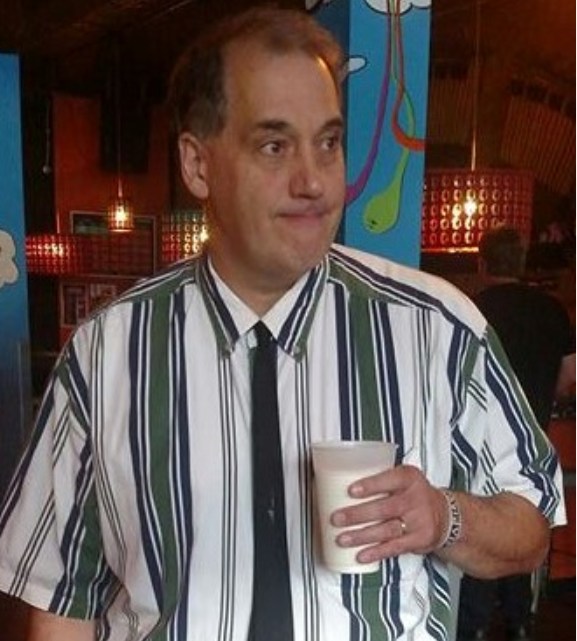 Carl Cafarelli's three all-time favorite pop groups are the Beatles, the Ramones and the Flashcubes. So there. He is co-host of This Is Rock 'n' Roll Radio, the best three hours of radio on the whole friggin' planet, Sundays from 9 p.m. to midnight (EST) at WSPJ 103.3 and 93.7 FM in Syracuse, and on the web at sparksyracuse.org. His daily blog at www.carlcafarelli.blogspot.com covers pop music, comic books, and whatever glittery thing attracts his attention. Carl has written for Goldmine, The Syracuse New Times, DISCoveries, Amazing Heroes, Comics Collector, The Comics Buyers' Guide, The Buffalo News, Rhino Records, Big Stir and several others. He is working slowly on his first book, The Greatest Record Ever Made. He still wants to write for The Monkees and take a ride in the Batmobile.