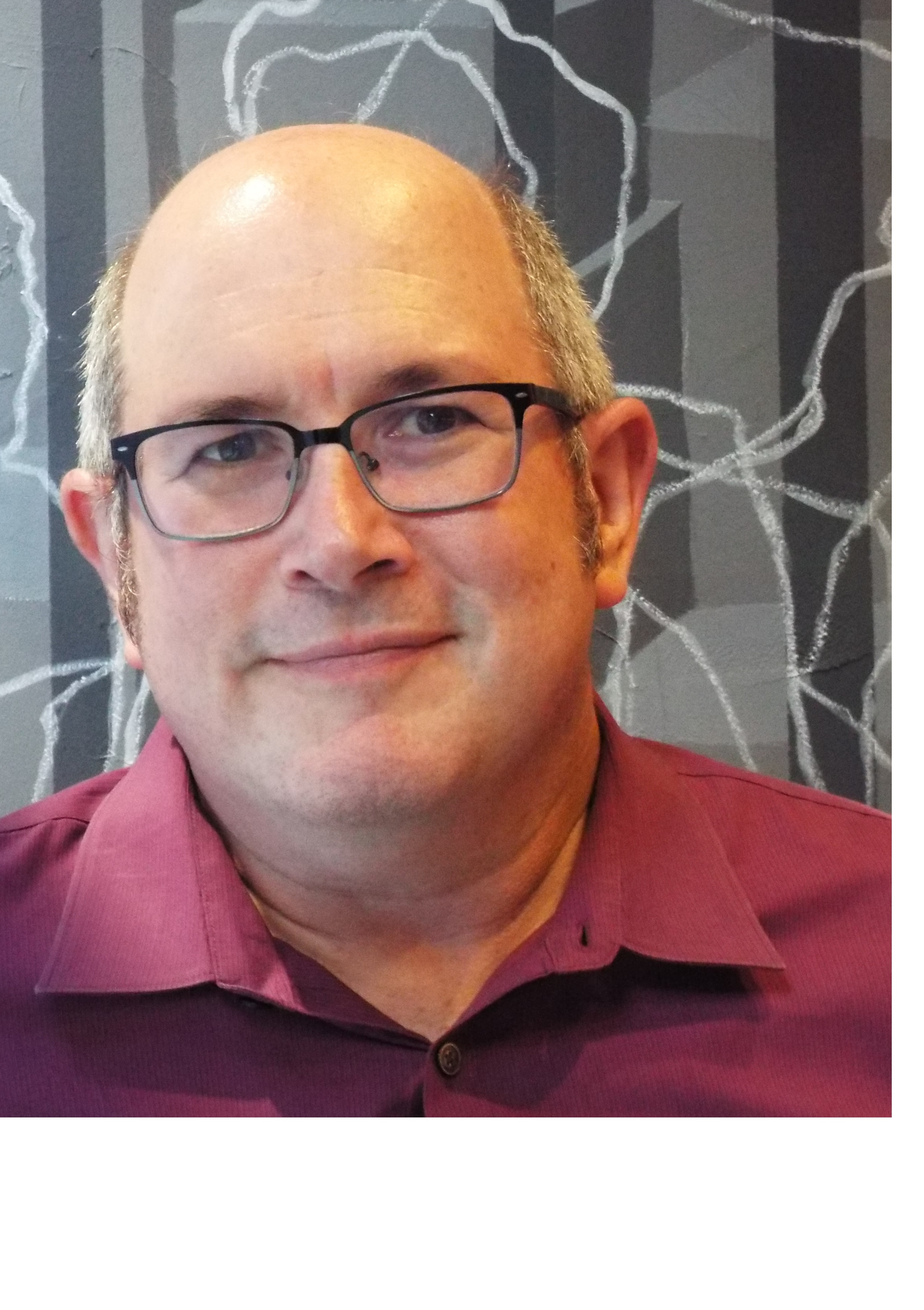 Rob Staeger is a freelance writer and editor whose work has appeared in The Village Voice and LA Weekly. He’s written several juvenile nonfiction books, including a biography of Wyatt Earp, a chronicle of the Lewis and Clark expedition, and a book about ancient mathematicians. He lives in New Jersey with his wife and an indeterminate number of ferrets. Considering the caliber of talent AHOY has lined up, it feels like the height of hubris to even allow himself a fourth sentence in his bio, but here he goes, throwing caution to the wind.

There are too many of us to count, the disgraced, distasteful dead. The buttercream icing, left to dry and crack in the bowl. The tart crust, abandoned in the oven until it erupted in flames. The cranberry muffins topped with sea salt instead of sanding sugar.

We haunt this kitchen, and we crave vengeance.

And who do we blame? We, the shades of confections past, direct our fury squarely and without remorse. We know who has wronged us. We call him by his name.

It is a puzzle, a mystery unknowable even to the dead, how Kevin ever rose to the post of pastry chef. A son-in- law, perhaps, or a daughter’s boyfriend? Surely some fell magic was at work, some perfidy beyond imagination, that compelled Miss Anna to take him under her delicate, lavender-scented wing and train him to bake Linzer cookies and Mint Dewdrops.

And how could she not see? How could it pass beneath her notice the violence he wrought upon the dough, ceaselessly kneading until so many precious strands of gluten were severed, the flour oxidized and bleached? Yes, the bread stands in judgement with the confections, a shadowy line of accusing loaves, seeking revenge from beyond the crust of the grave.

Kevin. The wrongs he has done us, numberless and dire, have surely been tallied in the ledger of the Pantry Beyond. Know that we are just in our dismissal of his talents and our hunger for reprisal. His technique is amateurish and his mise en place is a blight. He is forgetful, he is careless, and in every waking moment he commits crimes against pastry without a second thought. He is incapable of premeditation; he inflicts such terrors by instinct alone.

Prior to his arrival, this hallowed bakery stood strong against great misfortunes and the devil’s own luck. Some years gone, a terrible flood saturated flour by the bagful, all-purpose and whole wheat alike. After that came the mold, a plague in which all perishables perished. But Miss Anna dutifully disinfected and polished every appliance and fixture by hand, and finally submitted the glimmering prep space for re-inspection. And then, on one dread February morn, a delivery truck backed into the rear wall with such vigor that it cracked a gas main. And yet never in its storied history has this kitchen seen a destructive force the likes of Kevin.

Morning after morning, our nemesis arrives before dawn. He has tried (and failed) to activate yeast in cold water, resulting in bricklike baguettes, destined for the mausoleum. On other occasions, he’s boiled the yeast alive with water fresh from the kettle. Their screams are faint, but they resonate against the tiled walls of this kitchen, and echo off the stainless steel. We hear their anguished cry, and it is the same as our own: “Vengeance!”

And now the hour is upon us. Our assembled hosts will manifest and he shall finally know our spectral wrath. We shall combine our forces, and bring forth unspeakable horrors from beyond the grave. Steel yourself, you misbegotten biscuit burner, you wretched mangler of pretzel twists! Your day of reckoning is at hand!’

Anna poked a finger through the charred crust of the strawberry rhubarb pie, then withdrew it and wiped it on a dishcloth. “This is . . . unprecedented, Kevin.” She sighed. “Even from you.”

Kevin shifted from foot to foot on the rubber kitchen mat. “The oven’s busted,” he said. “It’s gotta be.”

“The oven’s fine,” Anna said. She pressed the oven light button on the console, and invited him to look inside. “I’ve got four trays of Snickerdoodles in there, and they’re all baking evenly.” The cookies were just starting to crisp at the edges.

She fixed him in her kindly gaze, her patience clearly at an end. “You burnt this pie to a crisp . . . but inside, it’s as if you never cooked it,” said Anna. “It’s almost completely raw.”

“I followed the recipe, really,” pleaded Kevin. “I checked the ingredients, and I even preheated the oven like you tell me to every week. But it’s like there was a cold spot, right in the center of the oven. Icy cold. It wouldn’t warm up for nothing!”

And somewhere beyond the lemon-frosted veil, a thousand discarded pastries laughed, sugary and merciless.