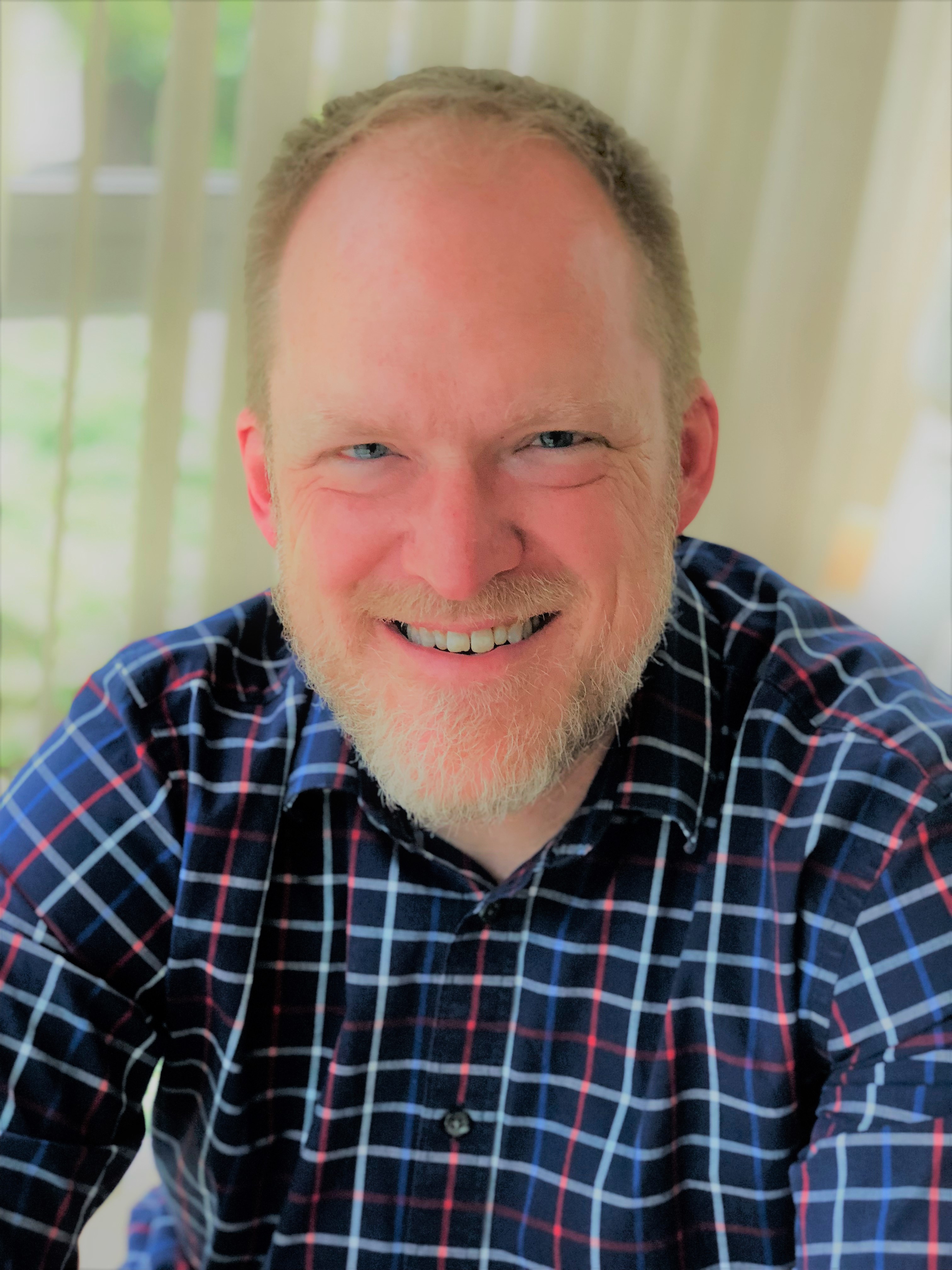 I used to run Newsarama (that was ten years ago, people! Please stop asking when I'm coming back!), but left to go back to my first love: science! Now, I teach high school chemistry and physics, and write about science at Thescienceof.org. Along with my wife, Shari, we speak at comic conventions and science education conferences about using pop culture to engage students in STEM subjects.

I used to deal with comic pros and fan message boards, and now I deal with teenagers. Please don't ask me which group is easier to deal with.

There’s this region in space that, since we’re talking about things on the scale of space, can be thought of as a line. A boundary. It’s where our solar system ends and space begins. It’s called the heliopause. Inside it, you’re part of the solar system. Outside it, you’re in interstellar space.

How it’s formed is the cool stuff. Our sun is constantly blasting out charged particles—protons, mostly. This is the solar wind. The effects of the solar wind are felt by everything in our solar system. On Earth, the northern and southern lights are caused by these particles entering and interacting with the atmosphere at the poles.

Thing is though, these particles can only move so fast for so far. All stars continuously blast out particles, and we’re surrounded by a lot of stars. Our sun’s solar wind slows thanks in part to the constant pushback of the solar winds of other stars in the interstellar medium (interstellar = outside of our solar system). Think of it like a bubble—the air inside a bubble is pushing outward, air outside the bub- ble is pushing inward, and those two “worlds,” inside and outside, are separated by the bubble’s skin. In this case, the bubble is our solar system.

The layers of our situation go like this: Unencumbered solar wind, which encompasses the bulk of the solar system. This is followed by a zone of “termination shock” where the solar wind is slowing due to incoming pressure. Then comes the heliosheath—a turbulent zone made of massive “magnetic bubbles” notable for the continuous drop-off of solar wind particles. This is finally followed by the heliopause, the “boundary” where virtually all of the sun’s solar wind is stopped by that coming in from inter- stellar space. The heliopause is the place where the sun’s push “out” is matched by space’s push “in.”

First-hand knowledge of these outer regions comes in large part from Voyagers 1 and 2, launched in 1977 and still kind of working today. Voyager 1 passed through the heliopause into interstellar space in August of 2012, while Voyager 2 followed in late 2018. Their specific findings are such that they can put a serious crimp in your interstellar travelling plans.

First, the amount of cosmic rays—particles that were orig- inally part of some sun’s solar wind and have added with those of countless other suns to form a constant “space breeze”—rises dramatically as soon as you pass through the heliopause. As it turns out, our solar wind blocks about 70% of the cosmic rays that would otherwise come into the solar system. Even with that, we still get enough on Earth to measure and see their occasional effects. Humans travelling past the heliopause would need a lot of shielding to protect themselves from the apparent constant cosmic ray shower.

Voyager 2’s data also suggested that the heliopause is mostly made up of low-density plasma that has a tem- perature between 53,000 to 89,000 degrees Fahrenheit. That’s really hot, but again—it’s really low density, mean- ing that both Voyagers were able to glide through without any problem. Hopefully someday, humans will follow and be similarly unaffected in their extremely well-shielded spaceships tricked out for interstellar travel.

One last thing about our heliosphere and heliopause—the whole thing, if it could be seen from a huge distance away . . . it looks more like a comet, with a leading head and trailing tail. Living on Earth as it makes its way around the sun, it’s easy to forget that the sun is moving through space as well. The heliosphere is rounded and compressed (the “head”) relative to the direction in which the sun is moving in orbit around the center of our galaxy, while it trails behind, creating a longer “tail.”

We’re all passengers on Spaceship Solar System? That’s more like it.